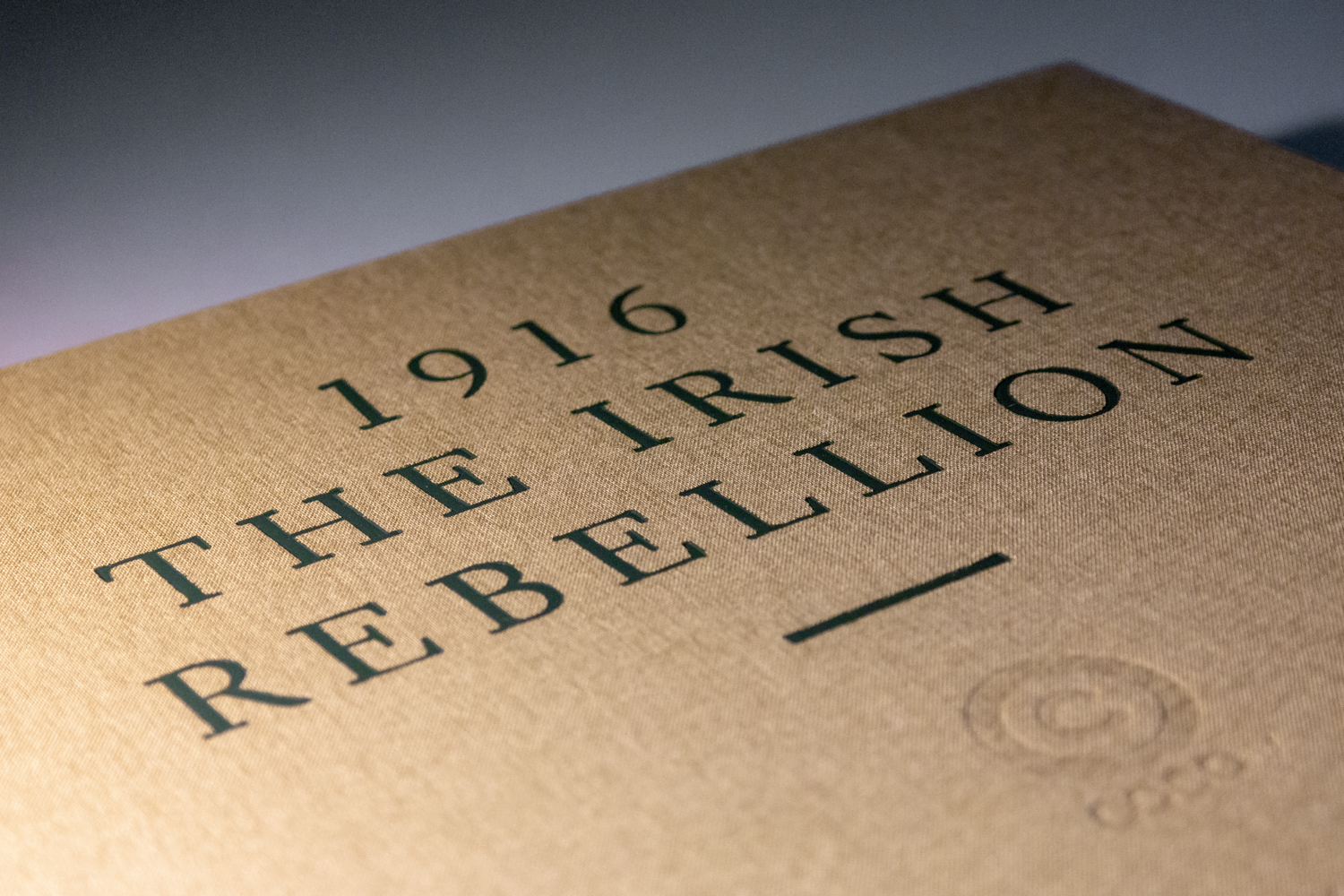 This three part landmark documentary series was broadcast to commemorate the centenary of the 1916 Easter Rising in Dublin, an event which led to the establishment of an independent Irish State and indirectly to the breakup of the British Empire.

Narrated by Liam Neeson, the project was developed by Briona Nic Dhiarmada, Professor of Irish Studies in University of Notre Dame and author of the book to accompany the series, and produced by leading Irish production company COCO Television.

The stories of real men and women, who participated in or witnessed these historical events, told using a mix of previously unseen archive footage and of interviews with world renowned historians, with the aim of broadening public understanding of the historical interconnections between Britain, Ireland and the US, connections which continued to have significance up to and including the recent Irish peace process.

This multi- award winning documentary was broadcast coast to coast in the US, on PBS and BBC and screened in theatres in 70 countries, with over 100 million viewers.

A special presentation edition of the book and series was created in 2018. Presented, in a uniquely designed and hand-crafted box to a number of high profile people worldwide. 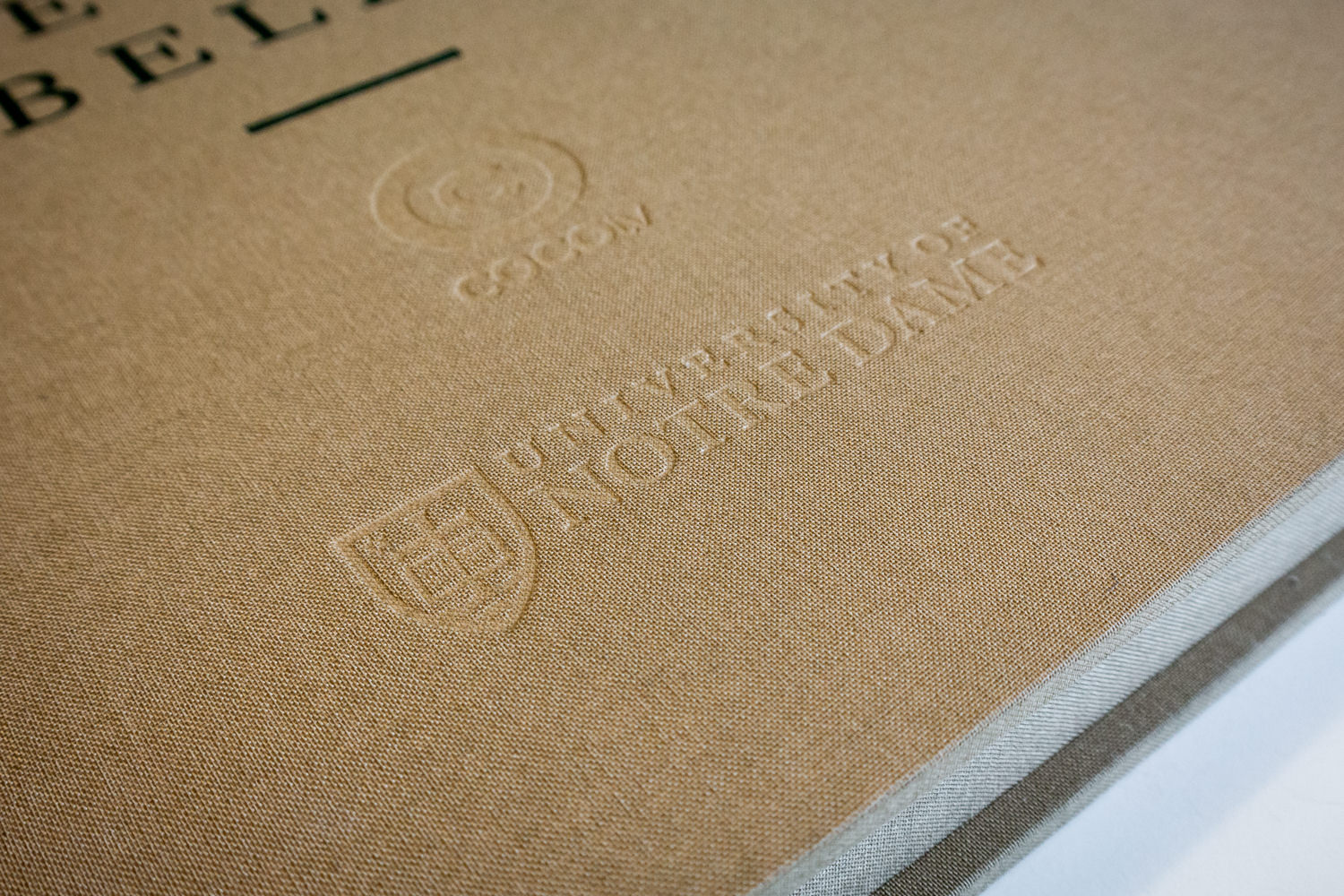 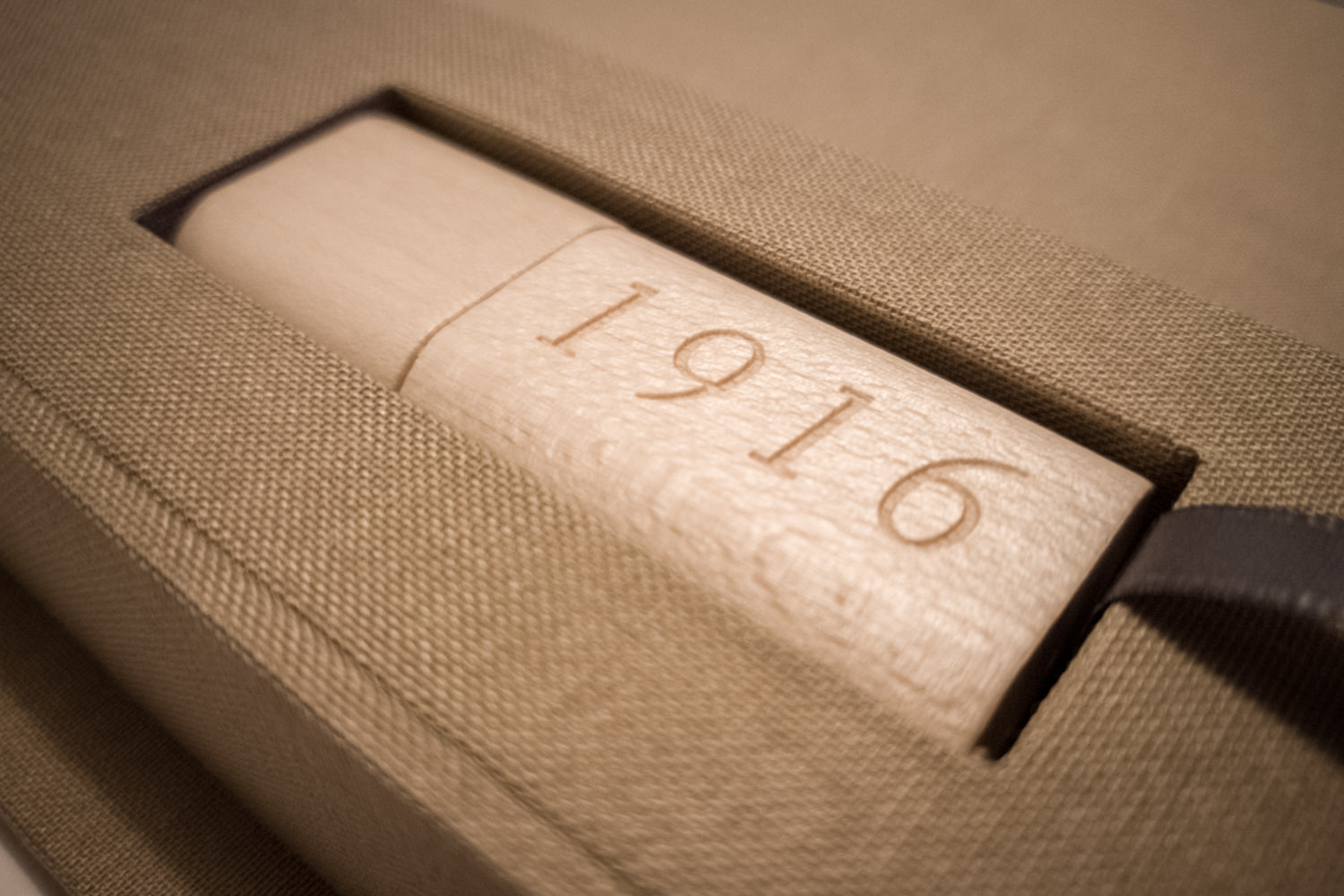 Back to All Work